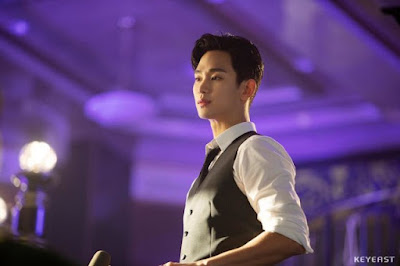 Actor Kim Soo Hyun finally confirmed his appearance in the show ‘Crash Landing On You’. He will appear as a special cameo in the drama.

This will be Kim Soo Hyun’s second appearance as a cameo , after completing his mandatory military service. Previously, the 1988-born actor also made a cameo in the popular drama ‘Hotel Del Luna’. 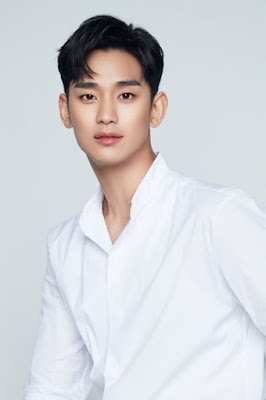 On January 5, Korean media, Sports Donga , reported that Kim Soo Hyun had been offered a role as a special cameo . But at that time, Kim Soo Hyun’s party was still discussing his role.

A tvN source said, this offer was given, because Kim Soo Hyun was a close friend of screenwriter Park Ji Eun. He previously worked on the drama ‘My Love From The Star’, starring Soo Hyun.

‘Crash Landing on You’ itself tells the story of Yoon Se Ri (Son Ye Jin), a heir to a conglomerate from South Korea. One day, while doing paragliding, he had an accident caused by strong winds. This made Yoon Se Ri make an emergency landing in North Korea.