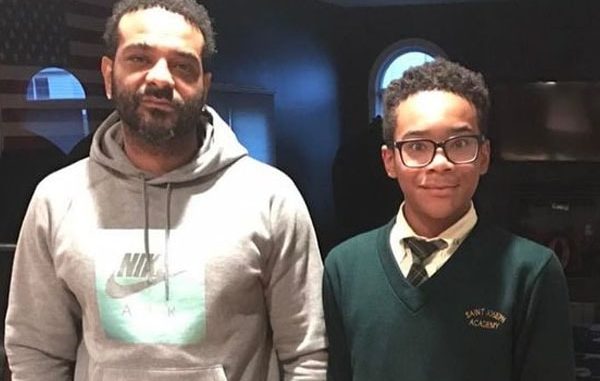 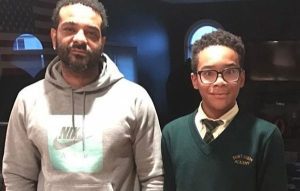 Joseph Gile Jones III was first introduced to the media by his father in 2013.

Jim Jones introduced his son Joseph III (Pudi) to Cree & Jones in 2013. It seems that the father and son duo have had a lot of time with the dad, so they have an intimate relationship.
It is very difficult to believe that a cute baby first appeared on the show and grew up too quickly. Pudi is also an outstanding soccer player in his school.